For a time in the 2000s, Gilbert Arenas enjoyed his peak in the NBA, the six-foot-three point guard becoming one of the league’s most prolific scorers, backed by an outsized personality. Among his many nicknames was Agent Zero, which later became the basis for his signature shoe with adidas: the Gil Zero.

Now the Gil Zero returns, more than a decade later, as the “restomod” of the Three Stripes. It resurrects the original design, but with modern materials.

Ginebra’s own Aljon Mariano uploaded an IG clip of himself unboxing, then trying out in the field, Agent Gil Restomod’s orange colorway.

“Hibachi,” said the striker, in a nod to another of Arenas’ nicknames. 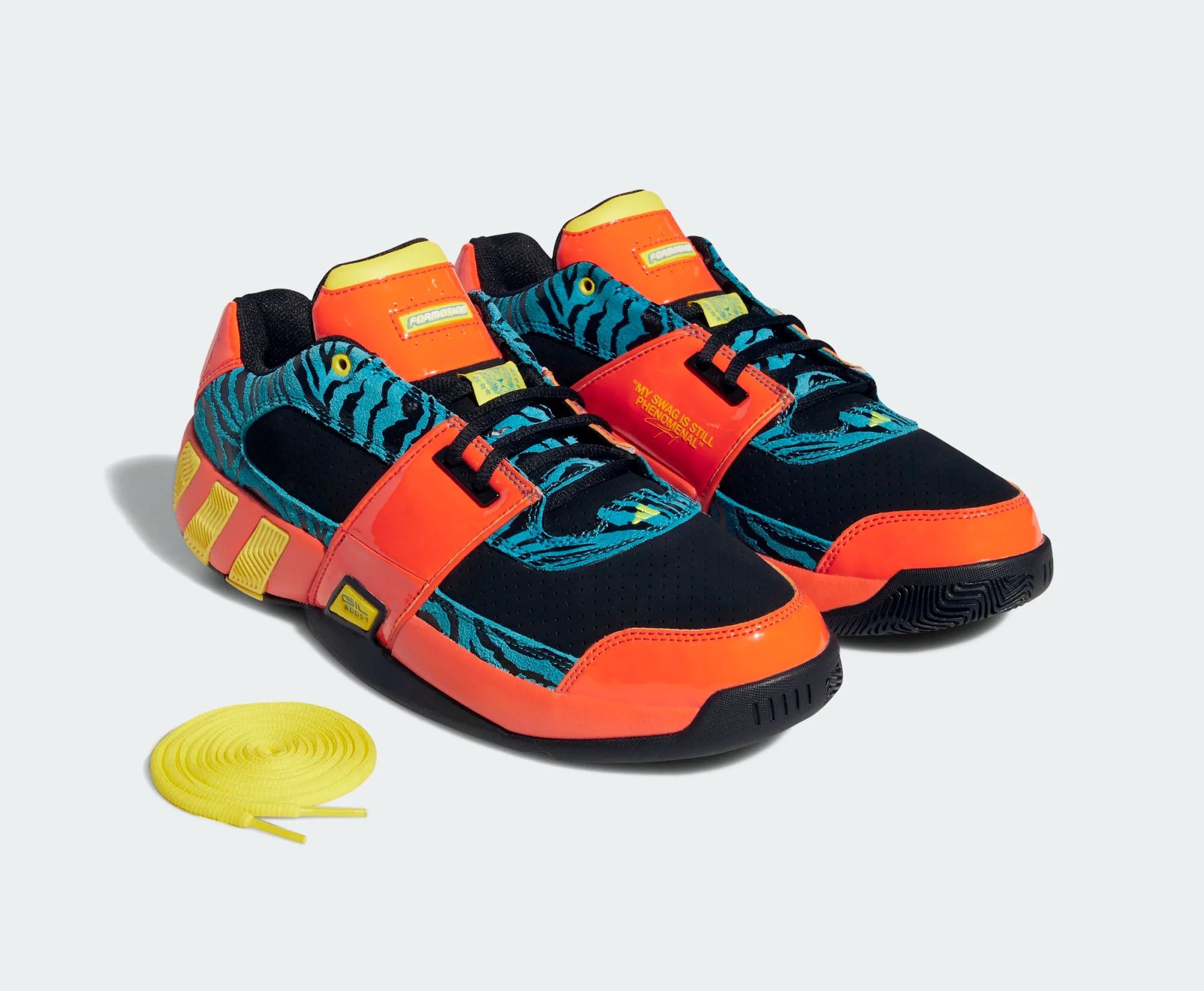 The shoe is available on adidas.com.ph for 7,500 pesos. It follows recent changes adidas made to their 2000s basketball shoes, including the T-Mac 3 and D Rose 1.5.

We are now on Quento! Download the app to enjoy more articles and videos from SPIN.ph and other Summit Media websites.